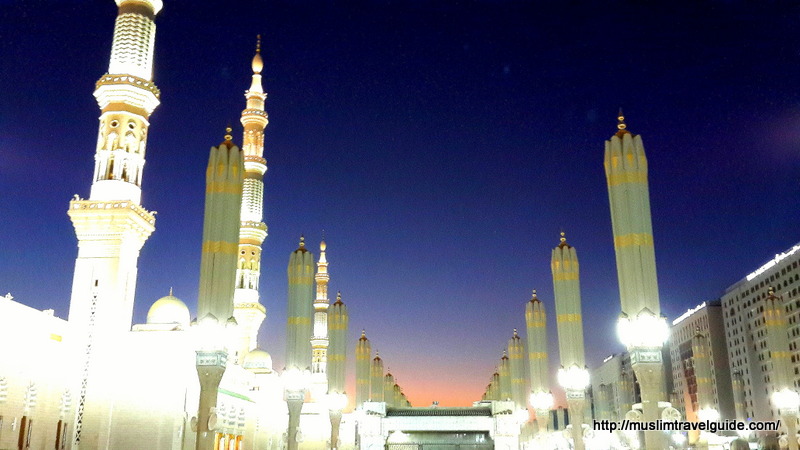 Madinah is known as the ‘radiant city’ and the ’enlightened city’.  This serene city is steeped in Islamic history and was crucial to the foundations of Islam. The Holy Mosque of Madinah is the second largest mosque, and the second holiest mosque in the world , after the Holy Mosque of Mecca. It stands on the site of the original mosque built by the Prophet Muhammad (PBUH).

The mosque is covered in minarets and features a green dome, which covers the resting place of the Prophet Muhammad (PBUH) and the first two caliphs of Islam. The call to prayer is sounded five times a day. Each time, the surrounding businesses close for the prayer and crowds flock towards the mosque, lining up in orderly rows to pray. Inside the mosque, the floors are beautifully carpeted and arches are perched on marble pillars.  Containers of holy zam-zam water line the pathways. In the courtyards surrounding the mosque, are umbrellas to shade the worshippers while they pray.

Millions of Muslims around the world visit this mosque every year. Medinah, as always, emanates peacefulness and tranquility which is rarely found anywhere else in the world – despite the fact that there are so many people present. Which is why so many people leave their heart there and yearn to return to it , year after year.

I have been fortunate to visit there several times and I always enjoy the feeling of sisterhood with women from countries far and wide. Even though, we don’t always speak the same languages, we still manage to communicate with each other. 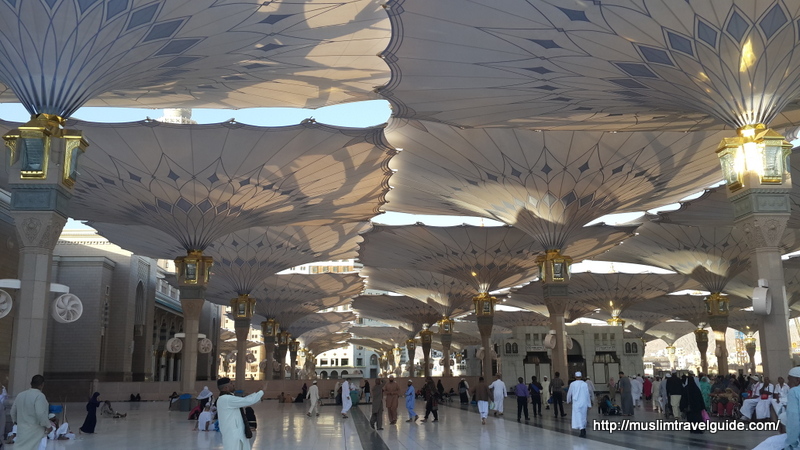 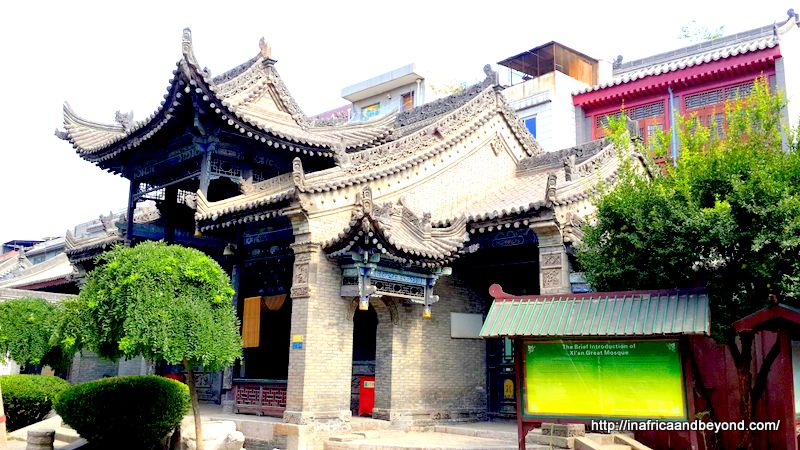 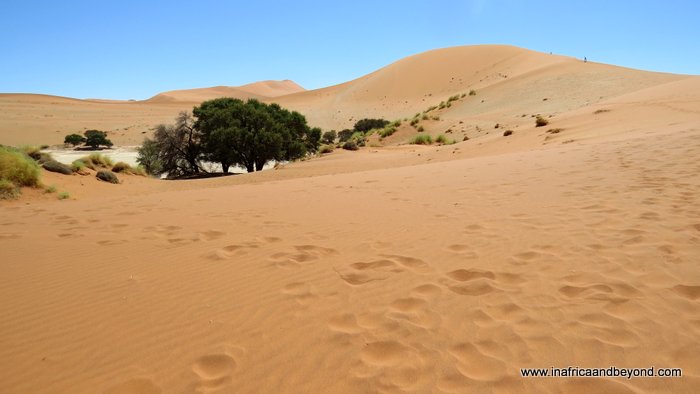 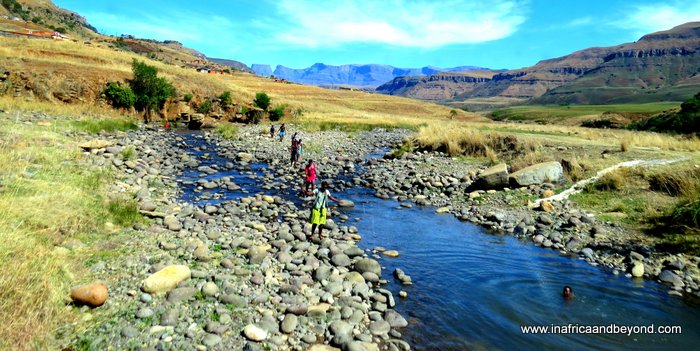 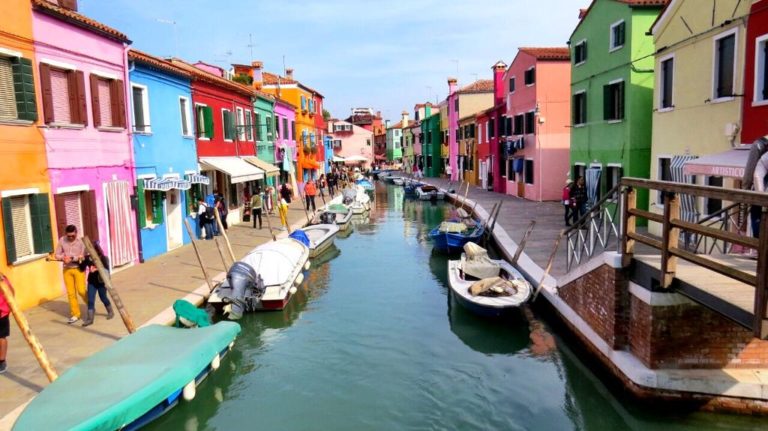 Spread the loveI visited Italy a few years ago with my family. We went to Rome, Florence, Pisa and Venice. These were our experiences with halaal food. In Venice, halaal food is hard to find. There are Muslim owned takeaways like Pizza e Kebab but they will tell you that the only pure halaal meat… 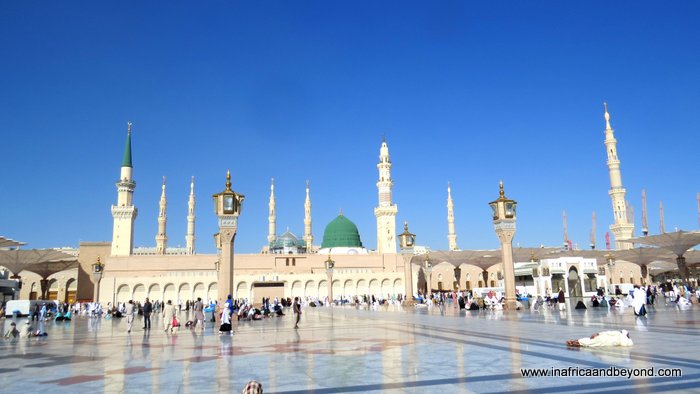 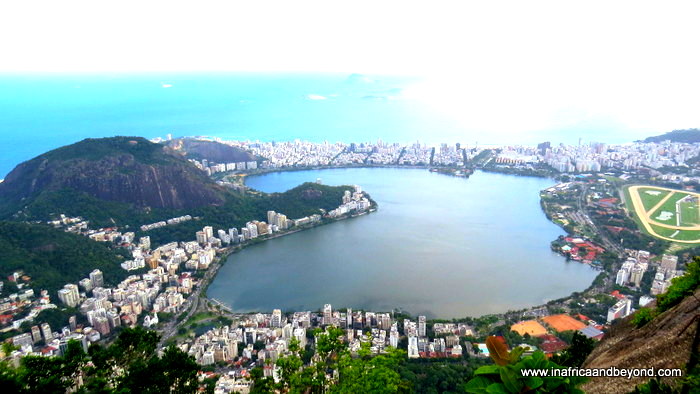